Breathtaking views of the Allegheny River greet golfers as they play 18 holes at Longue Vue Club in Penn Hills.

This year, the country club is celebrating a century of sport and leisure. By 1920, Americans had embraced golf and that's when 17 wealthy Pittsburgh businessmen founded the club and golf course. 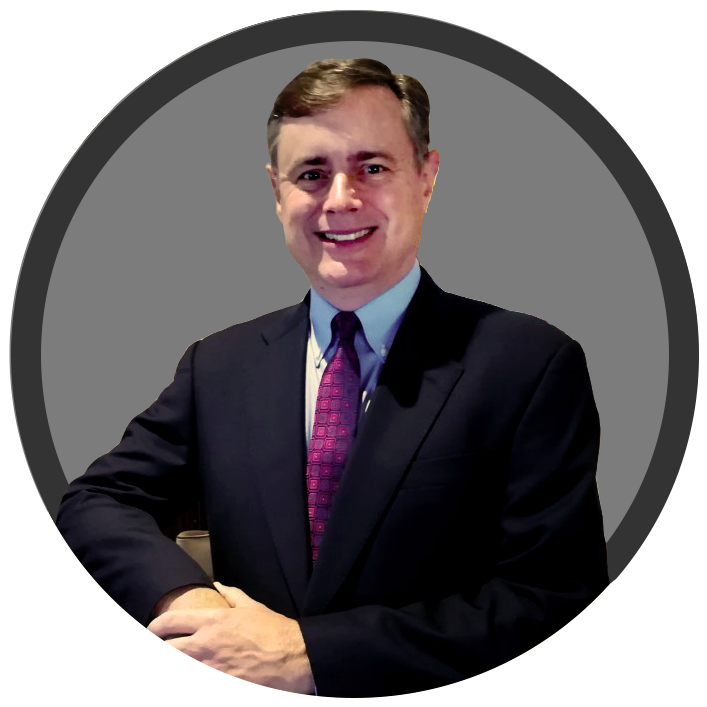 "Golf is something to make you forget about life for four hours. That's especially true here," said David A. Gilpatrick, the club's president.

Known for its towering specimen trees and lush greens, the course was laid out by Robert White, a Scotsman who was the first designer to build a putting green on the White House lawn. Set 200 feet above a bend in the Allegheny River, Longue Vue's timeless charm envelops visitors as soon as they turn down its long, U-shaped driveway.

The center of the 340-acre enclave is a Norman-style clubhouse covered in a grayish tan sandstone that came from a nearby quarry. The building's high-pitched roof of Vermont slate has a wavy texture. Three spacious terraces allow for outdoor dining.

Finished in 1925, the clubhouse was designed by Benno Janssen, architect of the William Penn Hotel and major buildings on the University of Pittsburgh campus, including Alumni Hall and Bellefield Hall. Janssen also designed Oakland's Pittsburgh Athletic Association.

Drew Armstrong, director of the architectural studies program at the University of Pittsburgh, said Janssen's conception is "really an exercise in rough, quarry-faced stone. Janssen relied on skilled masons to build those walls. The craftsman is visible in the work."

Inside the clubhouse, club members are asked to wear masks. This summer, kitchen staff are preparing cocktails and dinner for takeout.

Just off the clubhouse entrance is the Janssen Room, a dining venue with a long bar, fireplace and English pub-style seating. Beyond that is a large living room with a beamed ceiling, a massive fireplace and a display case that holds club mementos, including a photograph showing Arnold Palmer following through on a shot Beyond the living room, in a hallway with a handsome table, is a painting of the club's first president, Edmund Webster Mudge. The likeness of the late industrialist was painted by Malcolm Parcell, a Washington County artist. Founder of a successful steel fabrication firm, Mudge served as the club's president from 1920 to 1937.

Parcell also painted a nearby portrait of Albert D. Taylor, a nationally known landscape architect who laid out Longue Vue's equestrian trails. No longer used for horseback riding, the former bridle paths are being cleared and will be turned into walking trails.

Saturday and Sunday mornings are a chance for SWAT, which means Single Without A Team. A way to attract new members, SWAT "allows golfers to have a preset game. The pro shop will put you in a foursome and you have a game," Mr. Gilpatrick said.

"We are social distancing. If we have a golf event, people start at different holes" due to the pandemic, he said. "People aren't going away so this is their vacation."

In a century, the club has had a handful of head golf pros — Steve Antenucci is the sixth. He's been the head golf professional for 14 years and works closely with Corbin Blier, the golf course superintendent who came to Longue Vue in February 2019.

"Last July, we had 14 inches of rain," Mr. Blier said, adding that fescue, a hardy tall grass, has been planted at the edge of the course so that golfers can find missing balls more easily.

Some trees that grew over the past 100 years were pruned or removed, opening up vistas, allowing the 17 groundskeepers to improve turf and highlighting specimen trees.

Sharon Ruccio, the head gardener, is indefatigable, Mr. Blier said. "If I could have 15 of her, we'd be set."

On Aug. 4, Mr. Gilpatrick and his wife, Amy, will gather with their family to renew their marriage vows and celebrate their 25th wedding anniversary.